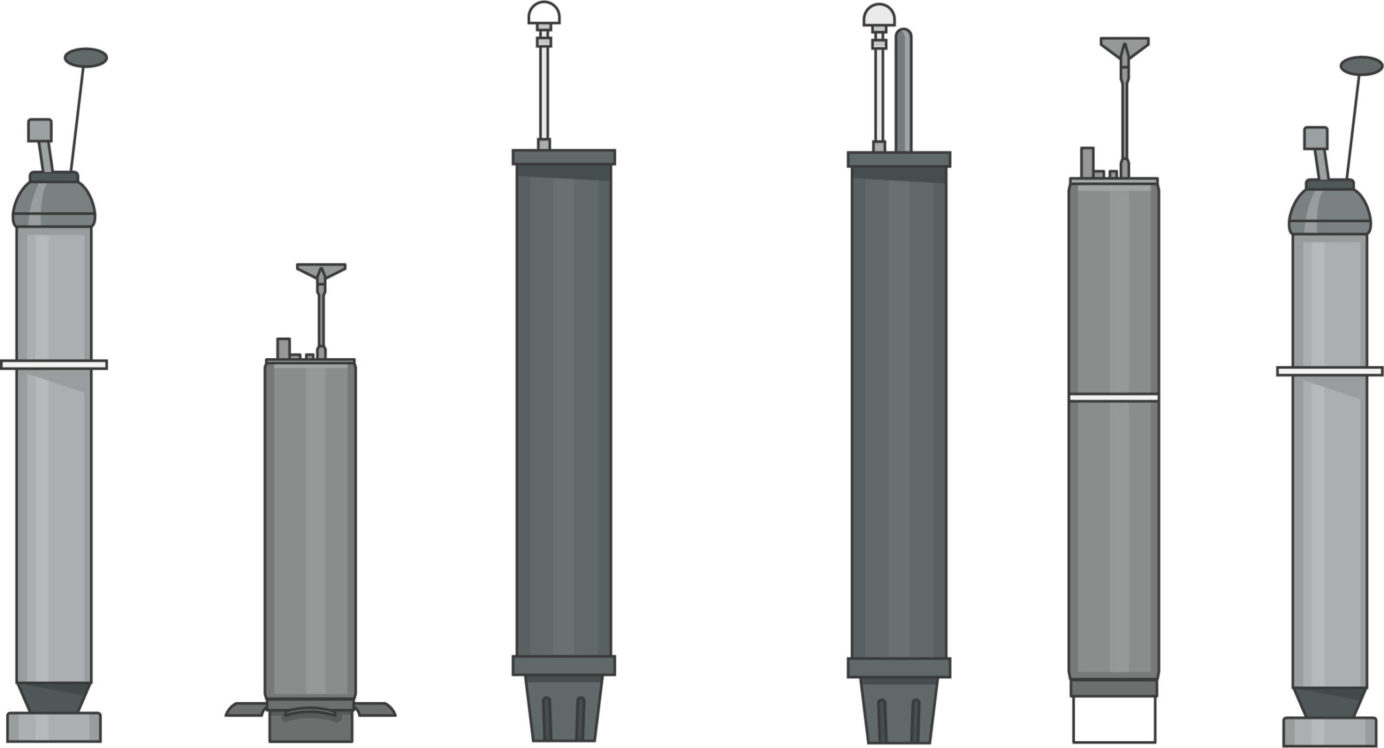 There was a good turn out of manufacturers and scientists, all interested in the latest technical developments and roadmaps for floats and sensors.

The AST has approved RBR for a “Global Pilot” deployment, which gives all Argo countries permission to deploy floats with RBR CTDs! The excitement about having a competitive CTD on floats was palpable. The Global Pilot approval is great news for the scientific community, and several countries have already initiated RFPs.

Learn more about RBR on Argo.