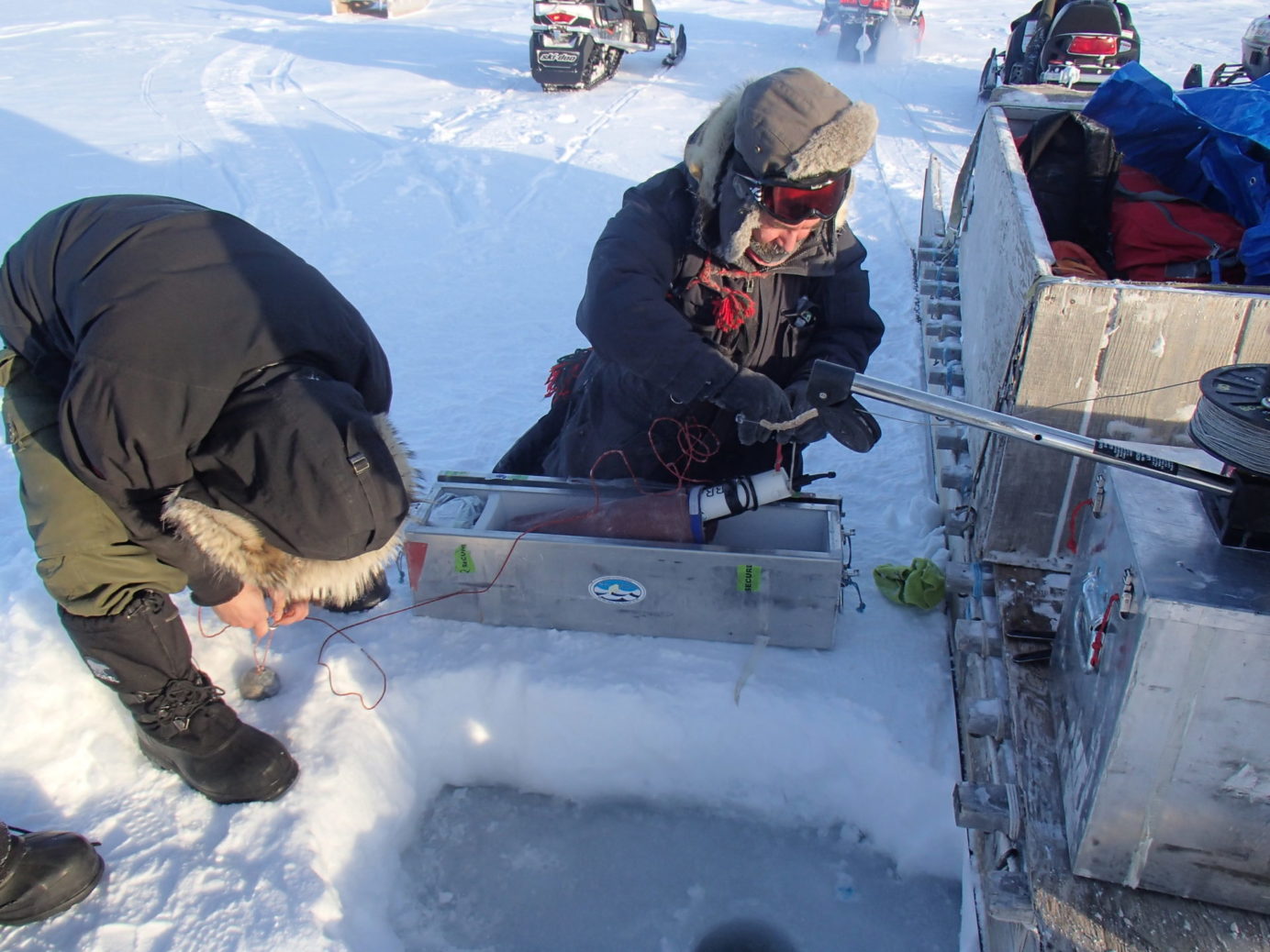 Citizen scientists are a boon to oceanography. In a field where measurements are needed across 70% of the Earth’s surface and to depths of hundreds or thousands of meters, citizen scientists, collecting reliable high-quality data – often using RBR instruments – are adding pins to the data map. As their value is becoming more widely recognized, citizen scientists are being enlisted more frequently into scientific work, and improving the quality of the research. Their work is helping researchers tell the story of what’s happening in our ocean.

RBR instruments are easy to use, reliable, accurate and rugged. RBR CTDs include twist activation for start and pause, and Wi-Fi, to allow users to view their data in the field on their tablet or phone using the Ruskin Mobile App, which enables easy download to Dropbox accounts. Most importantly, researchers are confident integrating RBR data collected by citizen scientists into their datasets. Working with communities, researchers and organizations train volunteers to cast instruments and upload their data.

Here are some of our favourite examples of citizen scientists contributing meaningfully to research, and doing it using RBRconcerto and RBRmaestro CTDs:

RBR CTDs are your reliable solution for citizen, researcher or student -powered science projects. And, their high accuracy data makes them suitable for peer-reviewed publication. Check out our CTDs and full suite of standard loggers, or contact us for help or more info.